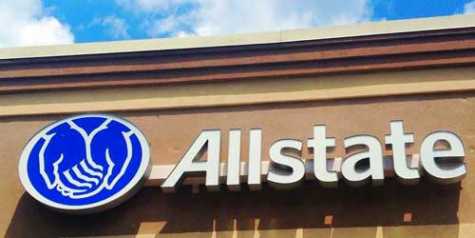 In a split decision, an Illinois appeals panel stripped Allstate Insurance of its defenses against a class action that alleged the company unfairly billed long-term auto policyholders more than it charged new ones.

The panel said Illinois insurers can’t protect their rates from lawsuits because their rates are not controlled by the Illinois Department of Insurance.

The ruling favored Illinois residents Jeffrey A. Corbin, Margaret A. Corbin and Anna Tryfonas in their class action complaint against Allstate. They brought the suit in 2016 to downstate Madison County Circuit Court, which is known as a venue favorable to plaintiffs.

Allstate, which is one of the country’s largest insurers, is headquartered in the Chicago suburb of Northbrook. All plaintiffs said their vehicles were covered by Allstate for 20 years.

Further, Allstate allegedly told neither the Illinois Department of Insurance nor existing customers of this practice.

Allstate moved to dismiss the suit, citing the so-called filed rate and primary jurisdiction doctrines. Madison County Judge Barbara Crowder refused to dismiss, prompting Allstate to ask the appellate panel to address whether the doctrines served as defenses to the suit.

By a 2-1 margin, the appellate court ruled the doctrines were not applicable.

The filed rate doctrine protects public utilities and other regulated entities from lawsuits involving rates if the rates must first be filed and pass muster with a regulatory agency.

Justice Cates found the legislature decided to leave insurers free to fix rates according to market conditions without approval from the Department of Insurance. As a consequence, the filed rate doctrine is useless for Allstate.

“Illinois has embraced open competition in regard to rate-setting for auto insurance,” Cates observed.