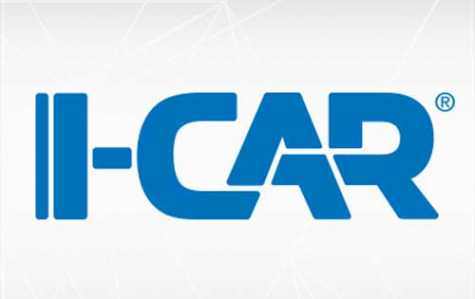 On Jan. 30, the Automotive Service Association (ASA) hosted a webinar on “The Even Better I-CAR” at 1 p.m. EST featuring Nick Notte, senior vice president of sales and marketing for I-CAR.

Notte discussed some of the refinements to I-CAR’s Professional Development Program (PDP).

ASA Vice President Tony Molla welcomed attendees and introduced Notte. Molla noted that I-CAR has made some recent improvements since November’s plans and is constantly evolving. Notte explained that I-CAR evaluated its PDP 2.0 Launch and made some refinements between NACE and SEMA.

“That three-month period was especially busy for us because we got so much feedback about the Professional Development Program,” Notte said.

Due to delays in the learning management system design, I-CAR has delayed the launch from January to April 1. I-CAR has received feedback from shops regarding the perceived complexity of the program, such as increased levels of training, increased spending levels and a high demand for the new hands-on courses. After receiving an indication that more training would happen than initially planned, I-CAR also evaluated its staffing levels and realized it needed to adjust its capacity.

Additionally, I-CAR realized that the plan to utilize schools to deliver these hands-on courses was not feasible because the majority of the schools lacked the required equipment and facilities to hosts hands-on skill development classes.

Notte stated, “As we are changing our core product and service offering, all refinements must work in a logical and synchronized manner. [It is] a somewhat 3-dimensional, complicated process. We believe the outcome is a better solution for the industry and I-CAR.”

At NACE, I-CAR promised that Platinum would go to ProLevel 3 and Gold Class would turn to ProLevel 2, including the prohibition of one person in the shop from holding all four of the roles---though a single person can hold two roles in the new PDP. They talked about shop-level electrical/diagnostics and mechanical courses being required, eliminating turnover rules and adjusting requirements for annual training. In addition to welding certification and aluminum training, they also talked about the elimination of Road to Gold in December. However, that has now been extended through Feb. 28.