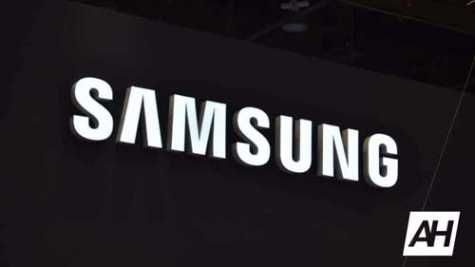 Bearing that in mind, the company has also applied for and received an autonomous vehicle testing license in its home country. Specifically, that was awarded way back in mid-2017, but that doesn't mean this new patent isn't geared in the same direction. In fact, this may be among the first indications that Samsung wants to do far more than simply provide components and associated software for others in the race for AI vehicle dominance. Instead, if it puts these patents into place, the company may be preparing to compete more directly with companies such as Alphabet's Waymo, which builds its own systems for use with another manufacturer's vehicle platforms rather than selling them to the OEM.

Impact: Setting that aside, most autonomous training programs depend primarily on the use of LiDAR, radar and cameras coupled with accurate mapping data and hundreds of thousands of miles of test driving. Ordinarily, the AI is accompanied by a human driver just in case the system fails to respond or any software-related issues arise.

Samsung's concept approach is different in that it combines those with a direct real-time analysis of a human driver, going as far as reading their brain waves. While there are a lot of obvious ways that that could go horribly wrong, it may provide autonomous drivers with a much better way to handle non-autonomous vehicles sharing the roadway. Moreover, it could help improve a self-driving vehicle's “situational awareness” and improve how other unknowns in an environmental setting are responded to if Samsung chooses its human drivers responsibly and carefully.

« Previous Page Next Page
Read 899 times
More in this category: « Body shop breaks contract with jobber, ordered to pay up CRA has an attack dog mentality »
back to top