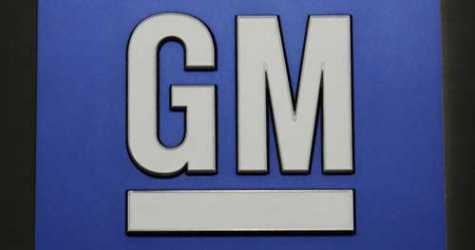 As part of a restructuring, General Motors will stop production at five plants and cut its salaried work force by 15 percent (an estimated 14,000 workers, reported AP).

GM will cease the operations of two additional plants outside North America by the end of 2019. The locations of these plants have not been disclosed yet.

“The actions we are taking today continue our transformation to be highly agile, resilient and profitable, while giving us the flexibility to invest in the future,” said GM Chairman and CEO Mary Barra. “We recognize the need to stay in front of changing market conditions and customer preferences to position our company for long-term success.”

GM now intends to prioritize future vehicle investments in its next-generation battery-electric architectures. As the current vehicle portfolio is optimized, it is expected that more than 75 percent of GM’s global sales volume will come from five vehicle architectures by early in the next decade.

The company plans to stop building several models now assembled at those plants, including the Chevrolet Cruze, the Cadillac CT6 and the Buick LaCrosse, reported Reuters.

In the midst of announcing a cut of roughly 14,000 jobs, GM confirmed it will add a third vehicle---a Cadillac crossover---to its production line-up at its Spring Hill plant in 2019, reported CBS.