Did the John Eagle Decision Change Anything? 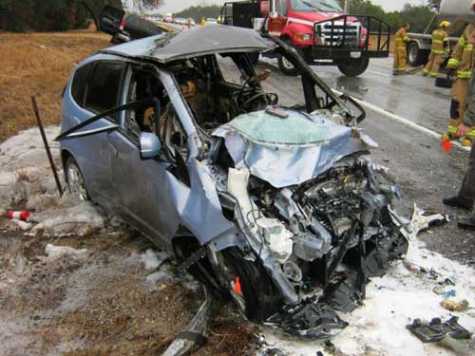 The John Eagle decision of October 2017 was one of the most momentous in the history of the collision repair industry in America.

Because Dallas-based John Eagle Collision Center did not follow OE repair procedures to repair some hail damage on a 2010 Honda Fit, resulting in severe physical and emotional harm to owners Matthew and Marcia Seebachan in a subsequent accident, attorney Todd Tracy represented the couple in a civil lawsuit that they won, forcing the shop to pay $31.5 million in damages.

Almost a year has gone by since then. Plenty of magazine articles have been written and seminars have been provided by Tracy and auto body associations about the effects of the lawsuit and how shops can protect themselves from experiencing a similar situation.

Based on the John Eagle decision and other recent industry trends, including use of OE parts, pre- and post-scanning and recalibration, Autobody News wanted to get a clearer picture of what shops are actually doing to determine if the industry is indeed changing … or not.

Near the end of July 2018, Autobody News sent an email survey to approximately 15,000 body shops at random. Over the following several days, 157 shops completed the survey for a response rate of about 1 percent---not an overly large response---but the results are eye-opening.

The same questions were asked under two different circumstances: 1) What the shop’s policy was prior to the John Eagle case (before Oct. 1, 2017), and 2) What their policy was after the John Eagle decision became known (after Oct. 1, 2017). Note: The question of pre- and post-scanning and recalibration was not the main focus of the John Eagle case. However, the question of scanning and recalibration began to get more attention about the same time and is still a topic of debate for a complete and safe repair, so it was included in this survey.