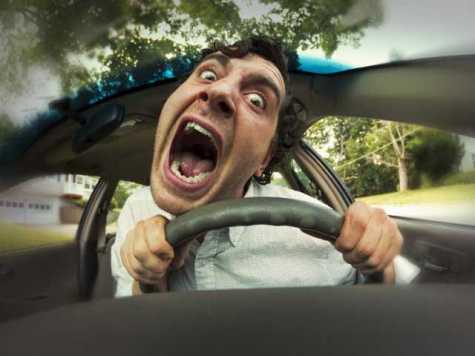 Affectiva, an MIT Media Lab startup, has launched the Automotive AI service. The service enables the manufacturers of connected vehicles and in-car systems to track drivers’ and passengers’ emotional responses.

The system is designed to boost road safety.

Affectiva said that its AI model offers a deep understanding of driver and occupant emotions, cognitive states and reactions to the driving experience, including joy, surprise, fear and anger. More significantly for road safety, it can also identify drowsiness, yawning and other signs of fatigue.

It does this by measuring facial expressions and voice tones in real time. The system tracks heads, faces, emotions and eye movements to understand the states of mind of both drivers and passengers.

Affectiva said it is working with the likes of Porsche, Daimler, BMW, robotaxi startup Renovo and vehicle safety system providers such as Autoliv, as well as hardware providers NVIDIA and Intel. This suggests that new connected cars will come equipped with the AI in the near future.

Affectiva’s aim is to combine its software with other onboard systems to make for a more connected drive. For example, the AI could trigger audiovisual alerts or seat belt vibrations to ensure that the driver remains engaged, or intervene in dangerous driving situations that may stem from fatigue or distractions.

By sensing fatigue, anger or frustration, the AI can determine if an autonomous car should take control from its driver---and when it is safe to pass back that control.

The software could also call upon a virtual assistant to guide drivers through alternative “road rage-free” routes if they seem angry, or play a soothing playlist to calm them down.

The system isn’t just focused on drivers: passengers are equally important, said Affectiva. Passenger reactions could be used to personalize music or video playlists, or adjust heating and lighting, while the autonomous driving style could be altered if passengers seem anxious or uncomfortable.

Affectiva used a database of 6 million faces from 87 countries to build its AI model. The startup has also developed a voice analysis tool for the makers of AI assistants and social robots.

This innovative mix of AI, in-car systems, connected cars and autonomy holds great promise for the future of safer motoring for all---if these systems are designed and deployed sensitively.

Too intrusive or insistent a presence in cars may trigger some of the problems that AI is designed to solve. At heart, both driving and personal transport are about people; too machine-like an experience, and many car owners or users may begin to feel that the humanity is being taken out of the picture.

We thank Internet of Business for reprint permission