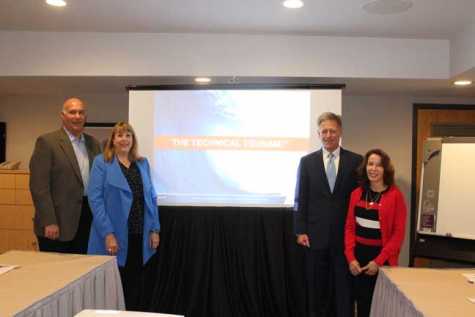 More than half of all the collision repair professionals in the industry are likely not participating in training, according to John Van Alstyne, CEO and president of I-CAR.

“About 14,000 of those shops are doing some level of training, which we equate to 42 percent of the industry,” said Van Alystne. “The remaining 58 percent are likely not training at all.”

He said the good news is that the numbers are getting better. There were 2,000 more shops training with I-CAR in 2017, which was up 25 percent from the previous year. There was also a 27 percent increase in Gold Class shops, bringing that number to 5,570 nationwide. The Gold Class recognition is the highest role-relevant training achievement recognized by the industry.