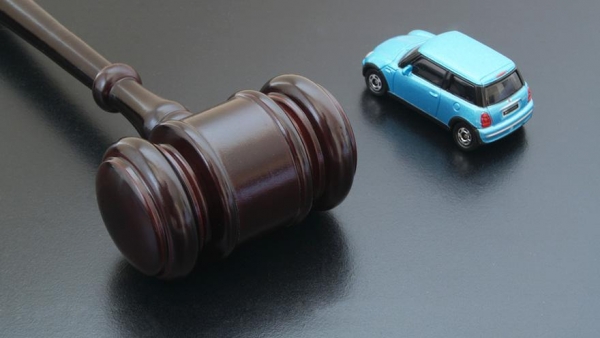 As 2017 wound down, J.D. Power Valuation Services, KAR Auction Services and RVI Group all shared their wholesale price analysis for what happened in November.

“November’s loss was more than anticipated,” analysts said in the report. “However, we expected some compensation towards the end of the year for the lift in demand and strengthening in prices associated with Hurricanes Harvey and Irma.”

After three consecutive months of increases, the J.D. Power Valuation Services’ Seasonally Adjusted Used Vehicle Price Index declined in November, softening by 1.6 points or 1.4 percent to settle at 113.0. Through November, the index is down 5.9 percent compared to the same period in 2016.

Meanwhile, according to ADESA Analytical Services’ monthly analysis of wholesale prices by vehicle model class, values in November averaged $10,797. That figure represented a 1.6 percent drop compared to October, but a 1.2-percent lift relative to November 2016.

“Average wholesale prices in November were down month-over-month more significantly than in October and, despite being up modestly on a year-over-year basis, are indicative of an end to the price boost from Hurricanes Harvey and Irma,” Kontos said in his latest installment of the Kontos Kommentary.

“Retail used-vehicle demand was soft for the month as well, although CPO sales were solid,” he added. “Lingering truck demand in Texas in the aftermath of Harvey may have again contributed to the strength of midsize SUV/CUV prices in November.”

According to the RVI Used Car Price Index, real used-vehicle prices (after adjusting for MSRP) fell by 0.1 percent in November when compared to November of the previous year.

“Prices for used vehicles are stronger than expected due to higher demand for both new and used vehicles after the hurricane season damaged approximately 1 million cars,” RVI Group said.

Kontos pointed out that average wholesale prices for used vehicles remarketed by manufacturers were up 0.9 percent month-over-month and up 7.3 percent year-over-year.

He also mentioned that prices for fleet/lease consignors dropped 2.3 percent sequentially, but ticked up 0.8 percent annually.

Kontos went on to state that average prices for dealer consignors were down 4.2 percent versus October, and up 3.7 percent relative to November 2016.

Turning back to Guidelines, J.D. Power Valuation Services projected how the December data might land.

Analysts projected that wholesale prices of vehicles up to 8 years in age are expected to decline by approximately 1 percent. That forecast is slightly less than what analysts recorded a year earlier, which was a dip of 1.7 percent.

In terms of its full-year expectations, J.D. Power Valuation Services pegged used-vehicle prices to drop by 5.6 percent in 2017, which would be 1.5 points higher than what the firm spotted for 2016.