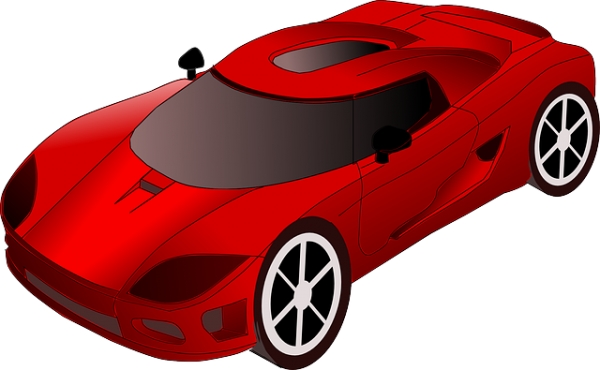 In a recently released study about autonomous vehicles, automotive marketing consulting firm AutoPacific found that 54 percent of vehicle owners think that self-driving vehicles are a "good idea," and 23 percent are interested in owning one.

The study contains results from more than 900 vehicle owners who were asked about various aspects of self-driving vehicles, and also explores consumer opinions, expectations and the role of semi-autonomous features.

Consumers interested in autonomy find the ability to relax or be more productive during their drive appealing, yet are also interested in being able to be in a more comfortable seating position. Interest, however, doesn't come without concerns. Rejectors and acceptors alike share concerns over vehicle hacking and still want the ability to take over controls if needed.

The Road to Acceptance

According to the study, consumers who reject autonomous vehicles do so mainly because they are uncomfortable not being in control of the vehicle and have concerns over reliability. While there will be early adopters of the technology, many vehicle buyers will wait until they see more market penetration, read reviews, hear from friends, and see safety statistics.

"Consumers want proof," says Peterson. "Many consumers like to see technology in action to know that it's [been] tested and proven. They read reviews. They pay attention to ratings. They want to know that a self-driving vehicle is reliable and safe."

Seventy percent of autonomous vehicle rejectors say proven technology is needed for them to reconsider their interest, and 38 percent say their consideration would increase if self-driving cars prove to be safer for all drivers, occupants and pedestrians.

The Role of Autonomous Features

"The incremental roll-out of autonomous driving through feature implementation is essential to its success," says Daniel Hall, vice president at AutoPacific. "Many who reject the idea are rejecting full autonomy, yet consumer interest in autonomous features, such as collision intervention and automatic parking is high, even for rejectors of full autonomy."

"Services like Uber and Lyft have already opened the door for hiring rather than owning a vehicle," says Hall. "If the future also offers a reliable, self-driving vehicle service, we may see a significant change in the traditional ownership model.”