Telsa CEO Elon Musk says that about ‘500,000 people would have been saved (last year) if Tesla’s Autopilot was universally available’ 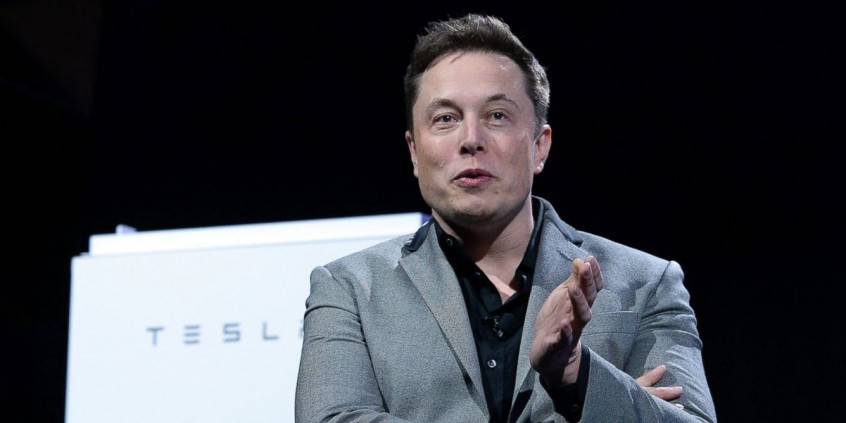 Following the news of the fatal accident in a Tesla Model S on Autopilot, which happened in May but only came to light last week, Tesla CEO Elon Musk claims that about half of the approximately one million people who died in auto accidents last year would have been saved if the Tesla Autopilot was universally available.

He made the comment in a somewhat strange email conversation with a retired journalist.

Fortune Magazine published an article July 5 trying to tie Tesla’s $2.3 billion secondary offering announced on May 18 with the recent fatal accident in a Model S on Autopilot. The author, Carol J. Loomis, highlights that Tesla didn’t publicly disclose the news of the crash, which occurred on May 7, until June 30 when NHTSA announced that it will be investigating the accident.

Loomis, an 87 year old financial journalist retired from Fortune in 2014 after a 60-year tenure at the publication, says that the crash should have been disclosed as it is a “very material fact” somehow relevant to the offering because “Tesla had marketed vigorously [the Autopilot] as safe and important to its customers” – implying that it is not?

It’s true that Tesla didn’t make a public affair of the accident, but it never does of any accident involving its vehicles and it did inform NHTSA of the crash after it occurred. The federal regulators didn’t launch an evaluation until last week. It wasn’t clear at the time if regulators would launch an investigation.

Fortune reached out to Tesla for a comment on the assertion that the crash should have been considered material during the stock offering. Loomis says that a spokesperson pointed her to Tesla’s stock closing up the day following the announcement of the crash and the NHTSA evaluation, but then Elon Musk jumped in the email conversation.

Loomis somehow didn’t disclose her side of the conversation but published an excerpt of Musk’s response after he said that the event “is not material to the value of Tesla”:

“Indeed, if anyone bothered to do the math (obviously, you did not) they would realize that of the over 1M auto deaths per year worldwide, approximately half a million people would have been saved if the Tesla autopilot was universally available. Please, take 5 mins and do the bloody math before you write an article that misleads the public.”

He clearly sounds irritated by the media’s response to the accident, which is understandable after reading a few misleading headlines.

Musk is referring to the fact that the accident is the first known fatality in just over 130 million miles where Autopilot was activated compared to about a fatality for approximately every 60 million miles globally. It’s not a perfect sample size, but it roughly indicates that driving with Tesla’s Autopilot is at the very least 50% safer than without.

Elon commented on the Fortune article via Twitter directly to the publication’s top editor: I think it’s noteworthy to add that Fortune is or was participating in the Koch brothers’ multi-million dollar PR offensive on electric vehicles by selling them sponsored articles in the magazine.

We would like to thank Fred Lambert and electrek for permission to reprint this story.

Read 2596 times
More in this category: « ASA Joins Forces With NAPA Auto Parts Risks in Auto Repairs With Aftermarket Parts »
back to top