First Autonomous Buses Will Hit the Road in Spring 2016 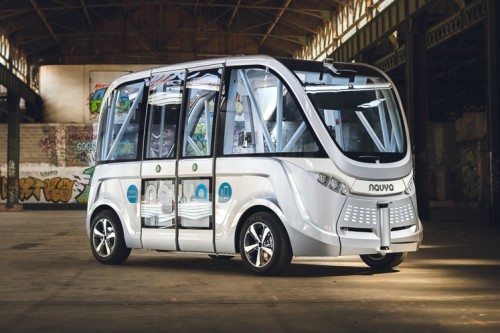 As driverless cars continue to undergo testing on the streets, one company is applying the technology to public transportation. Swiss startup BestMile has developed a system to control fleets of autonomous vehicles, which the company compares to the functionality of an airport control tower. The company acquired its first commercial contract by teaming up with PostBus (known as CarPostal to the Swiss French), a major bus operator in Switzerland and France.