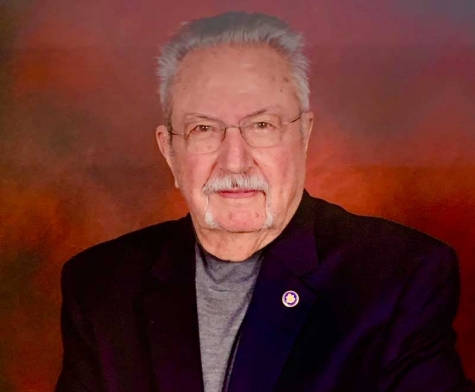 Many in the collision repair business know industry icon Herb Lieberman from so many CIC meetings, and his well-known relationship with the recycle industry and aftermarket collision parts industries.

Lieberman recently retired after a 60-plus year professional career. Autobody News caught up with him for an in-depth look at his life.

The Lieberman family has been associated with the auto wrecking industry since 1904. But this story starts in 1952, at the corner of Lakeland Road and Norwalk Boulevard in Santa Fe Springs, CA, near the intersection of the now-super busy I-5 and I-605 freeways.

At that time, the area was pretty desolate. It was on this corner, in a 3.5-acre abandoned cow pasture surrounded by oil wells, where Herb’s father, Alex Lieberman, and grandfather, William Lieberman, founded The Lakenor Scrap Metal & Auto Wrecking Business.

Lieberman’s grandfather remained on site while his father drove around to industrial accounts collecting scrap metal. Eventually, the scrap routes were discontinued and both father and grandfather worked on site collecting metal and end-of-life cars.

“These were not your late-model totals but true end-of-life cars---just scrap, purchased as scrap," Lieberman said. "If any retail customer wanted to buy a part off one of the cars, they pulled the part themselves and it was plus-money.”

In the early days, recycling was very profitable, noted Lieberman.

“You almost couldn’t lose money. Cost of inventory was low, cost of labor was low and there was little government interference.”

“My father asked me to come into the business as a partner," he said. "I told him that I really appreciated the offer but...