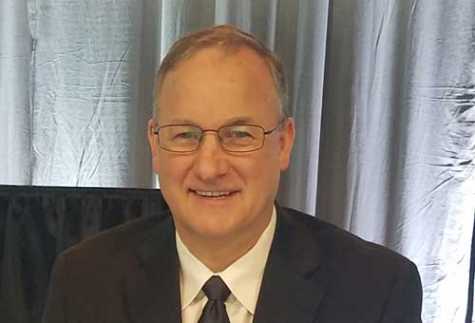 Advanced driver assistance systems (ADAS), a computer-aided means of keeping a vehicle in its lane and preventing or mitigating collisions, is a relatively new concept in the automotive world and even newer for the trucking world.

On the truck side, they are also commonly referred to as CMS or Collision Mitigation Systems.

No matter what you call it, truck fleet managers, fleet owners and fleet safety departments are already sold on the concept. In fact, according to Brian Daniels, manager of Power Train and Component Product Marketing for Daimler Trucks North America, makers of Freightliner and Western Star trucks, 75 percent of the new trucks coming off their lines now have integrated CMS systems. Unlike the auto side, collision mitigation systems can also be retrofitted to older trucks.

At its semi-annual meeting and exhibition, on March 19, the Technology and Maintenance Council (TMC) conducted a panel discussion titled “Justifying, Implementing and Maintaining Active Safety Systems.”

The room held perhaps 750 people and had standing room only. Featured speakers were:

Accident rates are sure to go down looking forward. In 2014, less than 30 percent of heavy trucks utilized a CMS system. In 2018, that’s up to almost 75 percent.

View the embedded image gallery online at:
https://www.autobodynews.com/index.php/gary-ledoux/item/17540-truck-topics-truck-adas-systems-the-good-the-bad-and-the-ugly.html#sigProId277fffed66
More in this category: « In Reverse: The Birth of I-CAR Truck Topics: HD Collision Roadmap Moves Forward »
back to top