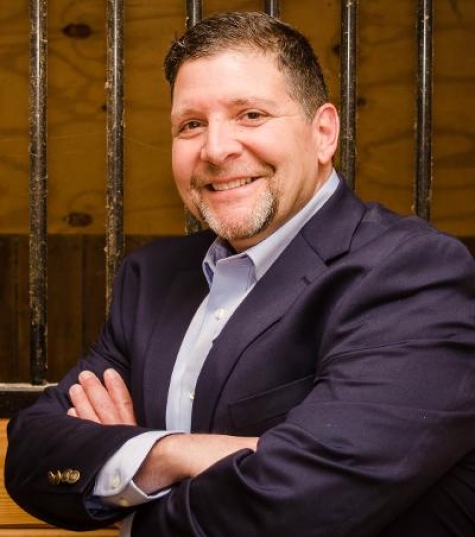 Craig Camacho has seen it all during his career in collision repair, and has learned over the years what works and what doesn’t.

Camacho, 55, discovered he had sales skills at age 10, and hasn’t looked back.

“First, I sold greeting cards and vegetable seeds door-to-door and did very well,” he said. “When I turned 12, I started selling the Bulletin, the premier daily newspaper in Philadelphia at the time. The Sunday edition was so large, I had to load them all in the front basket of my bicycle, which took two runs to get them all delivered.”

To find a career in which he could use his ability to sell things, Camacho looked at different forms of retailing. First, he landed a job at a paint store and was the No. 1 guy there rather quickly, then worked at a series of car dealerships, before eventually migrating to the collision side.

Camacho landed a job at Collision Specialties in Glenolden, PA, as an estimator and was quickly managing the shop.

“I realized that it’s all about sales in the collision repair industry, so I felt at home working in a body shop,” he said. “The people at Collision Specialties were continually shocked when I could get the customer’s keys even before I even wrote the estimate. Sales is the same regardless of the service or product I’m selling and, in this case, I realized I was selling myself and it was all about building trust with the customer.”

For the next 22 years, Camacho held several job titles for dealer-related collision centers and mid-size and large MSOs. He learned from many of his employers and taught a lot to some of them as well, he said.

“I was lucky because in some cases, I was able to take the reins and create my own marketing systems and they worked. Whether it’s a big MSO or a small independent, the principles are still the same," Camacho said. "Everywhere I worked, I stressed things like...

Previous Page Continue reading »
Read 827 times
More in this category: « More and More Body Shops Jumping into the YouTube Pool
back to top