From the Body Shop to the Art Gallery: The Story of C.R. Bob Bryant 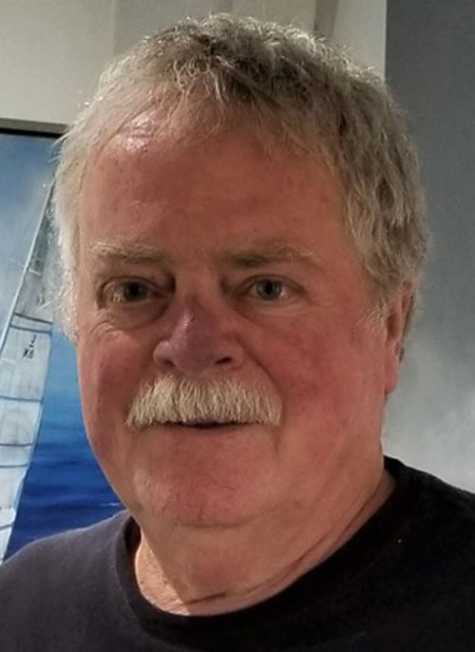 C.R. (Bob) Bryant has been involved in the collision repair industry for more than 50 years and began painting when he was only seven years old. Ed Attanasio

C.R. (Bob) Bryant is a former combat medic for the U.S. Air Force, a collision repair lifer with a 60-year track record, and a painter with works that have appeared in premier galleries and sell for as much as $20,000.

Bryant and his business partner, Jim Jordan, co-own a business together that has developed a new product, set to release this fall.

Although Bryant is not yet ready to announce the product, he can say that it’s 100 percent American made, owned by U.S. Veterans and half the price of his competition’s product.

“The product’s concept was based on the Colt .45 caliber sidearm,” he said. “Our system has seven components compared to the 40 that our competition uses and is built primarily off-shore. Like the .45, our system is simple, highly reliable and cost-effective. We’re excited to release the news and bring an important new product to market before the end of the year.”

Leading in the marketplace and taking ground in business has allowed Bryant to remain steadfast and creative; however, art has been a way in which he is able to express himself and see the world more clearly.

Bryant created his first painting at age five in his hometown of Central Florida. He worked with traditional oils on linens and used techniques of the old masters. Over the years, Bryant has refined the rare and unusual technique of painting on copper used by early Dutch and Flemish painters and revered as the perfect ground for oils, he said.

Known for his maritime images, Bryant’s paintings of sailing ships are popular throughout North America. Relocating to the Pacific Northwest more than thirty years ago, he began focusing on preserving the rich marine history of Puget Sound without ever losing his passion for painting classic sailing yachts. In Europe his paintings are predominately commissioned by patrons and yacht owners. His paintings are included in the permanent collections of the United States Coast Guard, maritime museums, international corporations and numerous classic yacht owners and patrons throughout Europe, Asia, the West Indies and the Americas.

A dedicated artist, Bryant has made his pursuit of artistic excellence a priority.