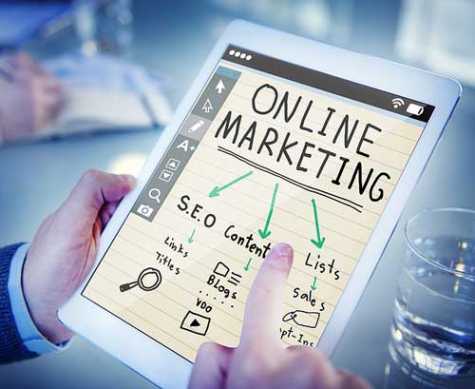 So, you've tried it all: conventional advertising, email marketing, digital advertising---maybe you even bought a billboard or hired a plane to write your name in the sky.

Now it's time for you to devise another plan to re-energize your efforts while embracing the ever-changing technology within the world of digital marketing.

I always tell body shops to work in threes because I've seen positive results from doing it that way. Marketing is a huge universe that can overwhelm you quickly, so doing things in handfuls rather than armfuls keeps your marketing focused and targeted.

A vlog is a blog that contains primarily video content and represents a small but rapidly growing segment of the blogosphere. Some shops that have been blogging for years have included video content from day one, but most of them are just joining the vlogosphere now. Vlogging is becoming more popular as equipment becomes more affordable and editing becomes easier with a wide range of user-friendly software programs that you and I can use without being a techie. Both Yahoo! and Google now feature large video sections and many MP3 players support video, so you can create and post vlogs within minutes.

Anyone with a video-capable camera and a computer with a high-speed connection can create vlogs to publish and distribute online. Many vloggers use their personal devices in the paint booth or out on the shop floor, for instance, and post content without any editing, in most cases.

Painters and body technicians have been using vlogs for quite some time now with great success. If you check out YouTube, you'll see that The Gunman, Refinish Network, Motivated Painters and Donnie Smith are extremely popular YouTube Channels that get a ton of traffic. The ones that seem to be viewed the most are 2--3 minutes in length, direct and focused on one particular subject rather than several topics. People have short attention spans because they’re bombarded by media all day long, so the best advice is to create vlogs that are simple and to the point.