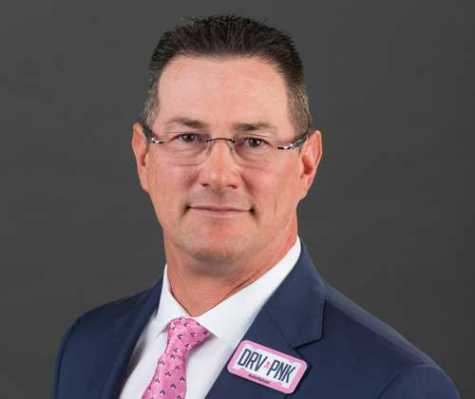 The current dynamic for the collision repair industry is that parts have always been sourced from separate OEM & aftermarket providers.

As a result of growing utilization of aftermarket parts, franchise dealers may have seen erosion of their OEM parts sales. “When an OE dealer’s parts department receives a collision parts order from a body shop, they only get 50 to 60 percent of what that car needs for replacement parts. The rest of the order, and the parts profit it generates, goes to the aftermarket or salvage,” said Tom Calloway, Vice President of Customer Care and Corporate Operations for AutoNation in a recent interview with Autobody News.

AutoNation wanted to capture a greater share of the wholesale collision parts market, so it embarked with a new vision and business model to serve the collision repair industry. The goal: leverage its scale and expertise to deepen its market share by complementing the current OEM collision parts offering with aftermarket parts as well.

So in 2017, AutoNation set off to build the structure for its new offering – from sourcing and transporting parts from overseas to expanding its current wholesale distribution network to serve its customers. In keeping with the moniker of America’s largest automotive retailer, AutoNation continued to put its scale to work in expanding its parts network. “With over 300 locations nationwide, representing most major brands, we were well positioned to take the business to the next level when we expanded both our distribution network and our parts offering,” Calloway said.

Along with the two-pronged offering of OE and aftermarket parts, AutoNation is supporting the new offering with single, consolidated deliveries. Although there are myriad logistics playing out behind the scenes, they will all be invisible to the shop ordering the parts. All they will see is the AutoNation truck delivering both their OE and aftermarket parts. Calloway explained that this will have a positive effect on a shop’s cycle time and margin improvement.