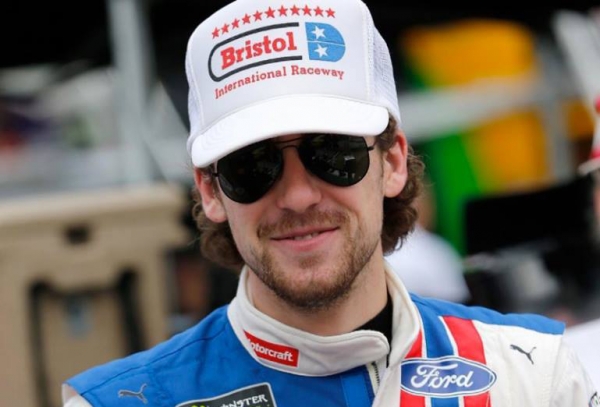 PPG is enhancing its long-standing support of Team Penske for the 2018 racing season.

The company is assuming primary sponsorship of the team’s No. 12 Ford Fusion driven by Ryan Blaney — one of NASCAR’s up-and-coming young stars — for six of this year’s Monster Energy NASCAR Cup Series (MENCS) races. The announcement was made by John Outcalt, PPG vice president, global automotive refinish.

“Penske and PPG have always had a winning tradition,” said Outcalt. “Together we’ve shown we’re a force to be reckoned with on any track, and sponsoring a Team Penske car driven by Ryan Blaney is going to make for a thrilling season. We’re very excited to be a Team Penske sponsor; this is a clear affirmation of the strength of the PPG and Team Penske connection.”

The 2018 MENCS regular season opens with the 60th anniversary running of the Great American Race, the Daytona 500, on February 18, in Florida. PPG’s first race as primary sponsor will be the Auto Club 400 at Auto Club Speedway in Fontana, California, on Sunday, March 18. The additional five MENCS races in which PPG is the No. 12 car’s primary sponsor include:

This will be Team Penske and PPG’s 34th season together. Their relationship was established in 1984 through PPG’s participation in motorsports and sponsorship of the PPG Cup from 1979 to 1999 in the CART Series in which Penske Racing teams competed. The connection between the two companies began with PPG providing paint for Team Penske race cars. The relationship has grown with PPG becoming Penske Corporation’s largest supplier of refinish coatings for its racing, truck leasing and automotive collision repair subsidiaries. The durable partnership illustrates the long-term commitment these companies have to their mutual, ongoing success.

“PPG has been a trusted and valued partner with Team Penske for over 30 years as one of our longest-tenured sponsors,” said Roger Penske, Penske Corporation chairman of the board and CEO. “It has been exciting to see the partnership grow over the last three-plus decades, and we will work together as we continue to build the PPG brand through an increased presence with our team in the Monster Energy NASCAR Cup Series.”