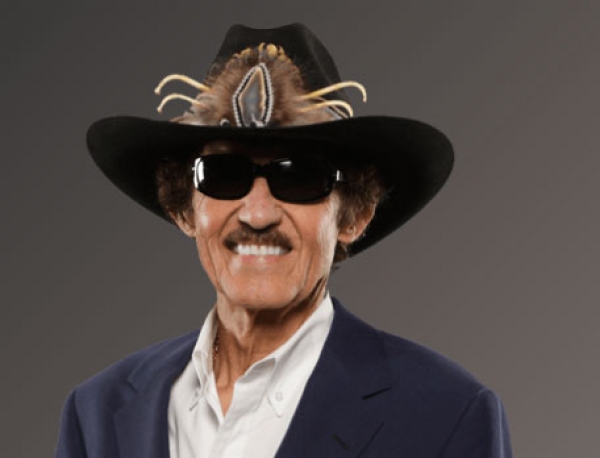 Racing legend Richard Petty is a seven-time NASCAR champion with 200 wins. Now, at age 80, he is one of the most respected and well-known drivers in the history of the sport.

He was inducted into the NASCAR hall of fame in 2010, and is nicknamed "The King." His father, Lee Petty, was also a NASCAR driver, as well as his son, Kyle Petty. Petty is part owner of the racing team Richard Petty Motorsports (RPM), currently competing in the Monster Energy NASCAR cup series.

Petty will be appearing at the SEMA show for several days during various times in multiple locations. The SEMA Show is scheduled for Oct. 31—Nov. 3, 2017 at the Las Vegas Convention Center, 3150 Paradise Road, Las Vegas, NV 89109. The SEMA Show is known as the best automotive specialty products trade event in the world and features product demonstrations, educational seminars, special events and more.

Read 2350 times
More in this category: « ChemSpec USA to Exhibit in Booth 10677 at SEMA in Las Vegas Team PRP Automotive Recycling Partners Mobilize to Assist With Disaster Relief Efforts »
back to top