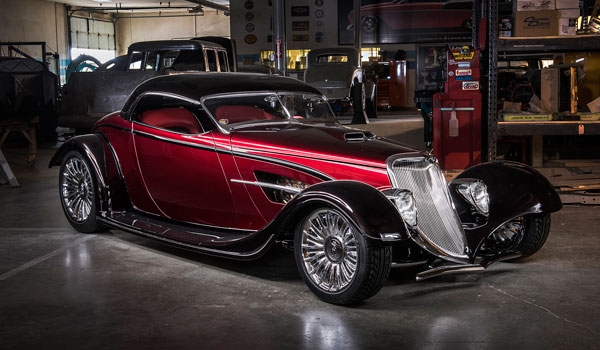 PPG-painted cars took home major awards at the recent Shades of the Past 35th annual Hot Rod Roundup and the Goodguys 31st West Coast Nationals. Both events attract some of the nation’s best custom car builds.

The Shades of the Past show includes hot rods, street rods, classics and customs up to 1972. PPG is a strong supporter of the event and its participants.

With more than 70,000 active members, the Goodguys Rod & Custom Association is one of the world’s largest rod and custom associations. The organization produces automotive events across the country. PPG is the official paint supplier to the organization.