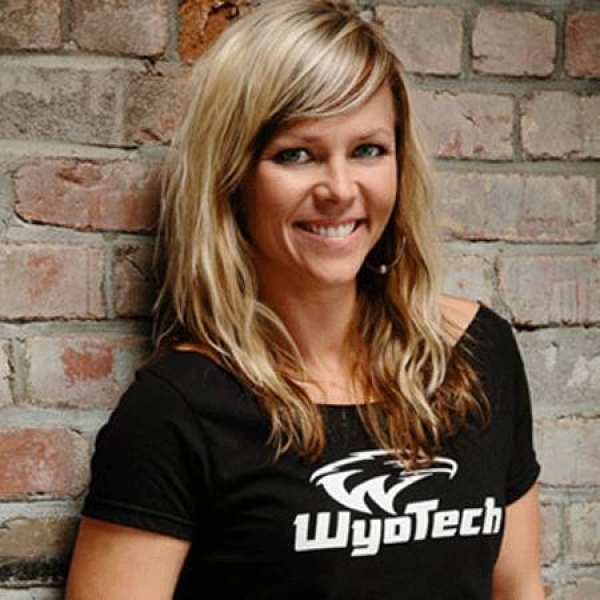 WyoTech graduate Jessi Combs is a television personality and car customizer who was co-host of the Spike TV show “Xtreme 4x4” from 2005 to 2009.

She also appeared on the automotive TV shows “Overhaulin'” (with Chip Foose), “The List: 1,001 Car Things To Do Before You Die” and “All Girls Garage.” In 2004, she graduated from WyoTech (Wyoming Technical Institute) at the top of her class in the Collision & Refinishing Core Program, as well as the Street Rod Fabrication and Custom Fabrication and High Performance Powertrain programs. While a student at WyoTech, she appeared on one episode of “Overhaulin’. “

The WyoTech marketing department hired her to build a car from the ground up in six months to debut at the Specialty Equipment Marketing Association’s (SEMA) show. This was her first professional job.

On Sept. 8, Jessi Combs posted the following on her Instagram account:
"@wyotech_edu is definitely still open and better than ever. Quality over quantity and education over $$. Lots of good things happening!"

As a professional driver, Combs also races in several events and has experienced many accomplishments. She drove the North American Eagle (NaE) Supersonic Speed Challenger at the Alvord desert, claiming the women's 4-wheel land speed record with an official run of 398.954 mph and a top speed of 440.709 mph in 2013.

In 2007, a large piece of machinery fell on Jessi and fractured her spine while in her studio. Doctors predicted her life to be wheelchair-bound, but thankfully she made a full recovery.

One of her latest projects is offering welding demonstrations. She appeared at Mayfair Park in Lakewood, CA, as part of the Stampede Car Show in August. The event was part of her Real Deal Workshoppes, a program she founded that supports women seeking to learn the automotive welding trade.

Wyoming Technical Institute, (Wyotech), was founded in 1966 as an automotive-themed school, offering programs in automotive repair. WyoTech is nationally accredited and has locations in Wyoming, Pennsylvania and Florida. Programs in Marine Technology, and Motorcycle Technology are also offered as well as automotive.