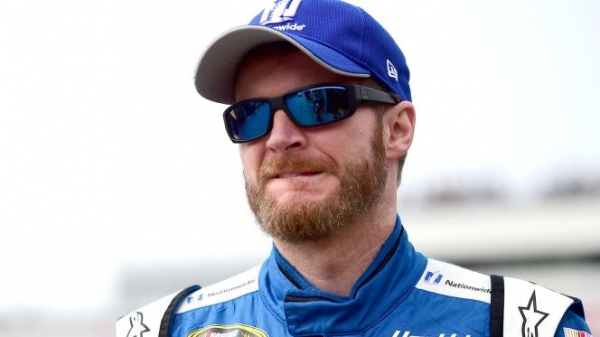 Dale Earnhardt Jr. will make his final Bristol Motor Speedway appearance at the Bass Pro Shops NRA Night Race on August 19. The event will take place in Bristol, TN, where he will be racing in both the NXS and MENCS events.

These have been described as some of the most demanding circuits in racing. Events include the Monster Energy NASCAR Cup Series (Bass Pro Shops NRA Night Race), NASCAR Camping World Truck Series (UNOH 200), NASCAR XFINITY Series (25th anniversary of the Food City 300), and the NASCAR Whelen Modified Tour (Bush's Beans 150).

Axalta and AutoNation are sponsors of Earnhardt’s No. 88 Chevrolet SS. Autobody News reported recently on his appearance on QVC, during which he revealed the car’s design. The show also featured an assortment of die-cast model cars, apparel and other licensed collectibles.

One of the attractions Bristol Speedway offers for Earnhardt fans is the Dale Jr. Moments Museum, located in the fan zone. Bristol memories displayed at the museum include his 2004 Bristol sweep, an autograph wall, and LED screens highlighting flashbacks from his long and well-respected career. The museum is open August 18 and August 19 from 10am to 7pm. Q&A’s with Dale’s peers will also be presented, including his cousin and former crew chief Tony Eury Jr. A special guest appearance by Earnhardt is scheduled for August 19 at 4pm, at the Mountain Dew display.

Earnhardt announced his retirement from racing last April. This last racing series is called the #Appreci88ion Tour. According to his website, this tour will last through the rest of the 2017 season and will include fan engagement using social media and philanthropy to celebrate his prestigious career. His family has a long and famous history in racing. His father is NASCAR Hall of Fame member Dale Earnhardt Sr. He is also the grandson of NASCAR driver Ralph Earnhardt.