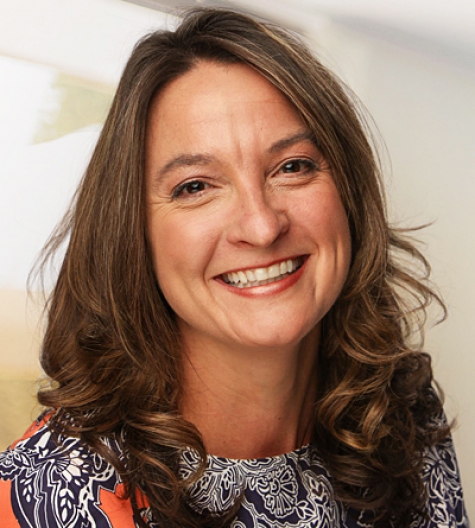 Elaina Farnsworth, CEO of The NEXT Education

...“understand where we are today but also where we’re going. A lot of development is being done around WiFi and 5G, which will come to fruition in the near future. It’s important to understand all the ways these vehicles communicate because it could impact your diagnosis.

"Repairers will follow a different diagnostic process with these vehicles, and we need to think about how we will need to diagnose them differently as vehicles evolve.”

Although automated and autonomous vehicles (AVs) are often grouped together, they are not the same.

“Automated refers to vehicles that have a capability to steer, accelerate and brake under certain road, weather and traffic systems, while a fully autonomous vehicles does not require a driver for any road, weather or traffic condition," Farnsworth explained. "Currently, there are no fully autonomous vehicles in the world; they are all level 4 and limited to dry, well-marked and generally flat roads in good weather and usually light traffic.”

Although these systems can often navigate mild curves, they typically require the driver’s hands to remain on the wheel and will issue warnings and eventually deactivate if they sense a lack of steering force. Hands-free steering centers the cars without requiring the driver’s hands on the wheel, though it still requires the driver to pay attention.

OEMs are currently leading development, with GM leading in execution for connected and automated vehicles, while Ford vaults ahead in strategy.

“The news constantly reports partnership announcements, as well as some mergers and acquisitions,” Farnsworth said. “In addition to the traditional OEMs, companies like Apple and Google are beginning to play a role in vehicle technologies; they’re even toying with the idea of...