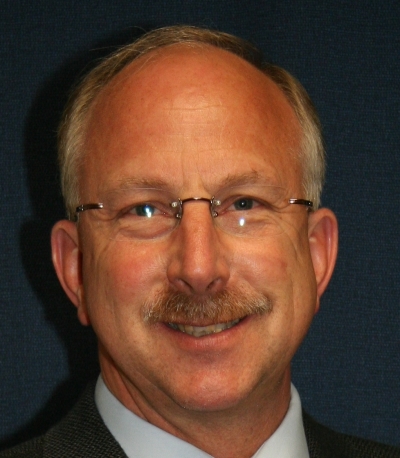 “Determining the vehicle value is the last step in estimating and is important to prevent starting repairs on a vehicle that might be close to being non-economical to repair,” said Shoemaker. He recommended researching the NADA website and indicating the exact make, model and trim of the car, as well as the current mileage.

He recommended that shops manually calculate the value before beginning the repair to help determine if the vehicle is a total loss. He used the example of a vehicle that was calculated using an estimating system that generated a threshold of 50 percent.

“We used NADA figures and came up with 58 percent,” said Shoemaker. “If this vehicle was in a state where the total loss threshold was 70 percent, you’re a lot closer [to that] than you should be if you’ve already started the repairs.”

“We have to keep in mind that we are not finding ‘new’ labor,” explained Shoemaker. “In most cases, technicians are already performing these tasks, but since the tasks are not identified, neither the technician nor the shop is being paid.”

Shoemaker said that nothing happens without an estimate.

“Being thorough and effective at the beginning allows you to be proactive throughout the repair process,” he said. “Identifying as much as possible up front helps you schedule properly, reduce secondary parts orders and properly determine the repair completion date.”

He said shops struggle with all of these things daily.

“Improve your estimate process and you will improve the quality of life in your facility,” said Shoemaker. “Test yourself. Pick a vehicle that is running late in your shop today. Then ask, ‘Why is it running late?’ to find the root cause."

In most cases, he said you’ll find the part or repair process on which you are waiting for approval could have been identified during the estimating process.

This article was based on a presentation by John Shoemaker, business development manager for BASF Automotive Refinish Coatings. For more information, email john.a.shoemaker@basf.com.

« Previous Page Next Page
More in this category: The Best Body Shops’ Tips: Best Practices for Photo Documentation: 10 Tips on How to Capture Useful and Relevant Images »
back to top