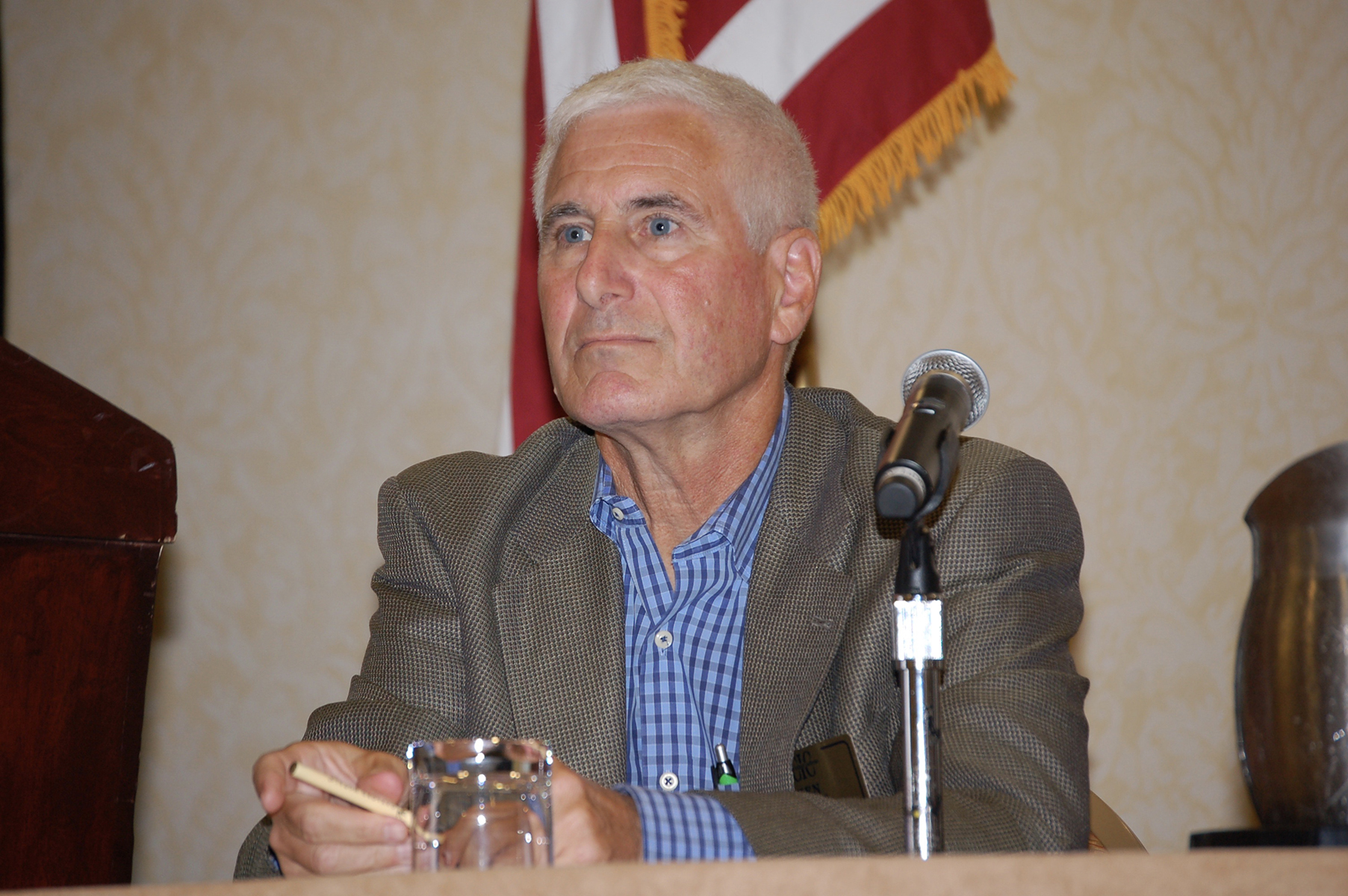 Greg Horn of PartsTrader said his company’s data indicates the median number of days for parts deliveries was fairly stable over 2021.

“What’s changed is the number of outliers, the number of delays for individual components, which has increased pretty radically,” Horn said, reaching 14.7 days in December, up from 7.4 days in February and March of last year.

He said if some relief from the microchip shortage enables automakers to ramp up production this year, that should reduce used vehicle values, putting more of those vehicles into the recycled parts supply chain.

“It is probably the latter half of this year when we start to see some relief on both OEM and the recycled parts side,” Horn said.

Still-elevated transportation costs, however, have non-OEM parts manufacturers in Taiwan rethinking what they ship.

“Should I put in one bumper cover that would take up the space of 10 headlight units, or do I ship those 10 headlights at a bigger margin,” Horn said. “So in the short term, I think we’re going to see [shortages or] price increases on larger aftermarket components.”

The committee asked repairers at the meeting what they are doing to address parts issues. A majority (70%) said one response has been to return more vehicles to customers with cosmetic parts still on order. Nearly two in five said that’s happening with 30% or more of the cars they repair.

But Matt Radman of Coach Works Auto Body in Mesa, AZ, noted that solution is not without its own challenges.

“We had a [Hyundai] Sonata that we couldn’t get the side garnish that goes from the bottom of the door and across the wheel well,” Radman said. “Right behind that is an exposed hole and unless you seal it somehow, moisture is getting behind there. So you have to address this on a case-by-case basis.”

Something as simple as a missing window moulding could allow moisture to get into the door, he said, noting that returning unfinished vehicles requires thinking through these issues and making sure everyone involved, including the customer and insurer, is on the same page.

Ben Clymer Jr. of Ben Clymer’s The Body Shop in Southern California said he’s experienced parts supply chain issues firsthand: he’s driving his own vehicle with damage from an accident because five of the needed parts are on backorder.

He said, like Radman, his company is returning more otherwise repaired vehicles to customers missing cosmetic parts, though he said that requires letting customers know well in advance that’s a real possibility, and also “triggers having an additional tracking system for all those vehicles.”

“We’re also triple-checking what can actually be repaired. Our repair percentages are going up,” Clymer said.

Rich O’Leary, manager of Fix Auto Sierra Vista in Arizona, said another challenge of releasing vehicles with a cosmetic part that hasn’t arrived is the customer satisfaction survey question related to whether they had to bring their vehicle back to the shop.

He said his shop has “invested in some steel and aluminum pulling equipment, and we do find ourselves repairing a lot more than we used to,” though he noted that entails understanding when that can be done as part of a safe repair, and what should not be repaired.

O’Leary said they also use the PartsVoice website to locate needed OEM parts beyond the local market.

“Often you’ll find a dealership around the country that has the part sitting on their shelf collecting dust,” he said. “It costs more to have them package and send it, but that’s an alternative.”

But some at the meeting said searching for parts at dealerships out of your shop’s market doesn’t always resolve the issue. Some suppliers, for example, may not be willing to sell a part to ensure they have it for those in their market.

“There’s a natural inclination when supply is short to take care of your best customers,” said Ken Weiss, who moderated the CIC discussion. “One of my other concerns is that all of the parts platforms that I’m aware of on the shop or insurer retail side expect the supplier to pay for shipping. Because of that, I know there’s a lot of parts that are probably not put into the search network because the supplier is not going to absorb the shipping when it’s a low-cost part.

"Or if it’s what we refer to as dimensionally-challenged; shipping a sheet metal quarter panel could cost more than the quarter panel is worth," Weiss said. "But to me it’s better, especially if you’re the insurance company, to get the quarter panel and pay the shipping rather than have the car sitting in limbo for two months.”