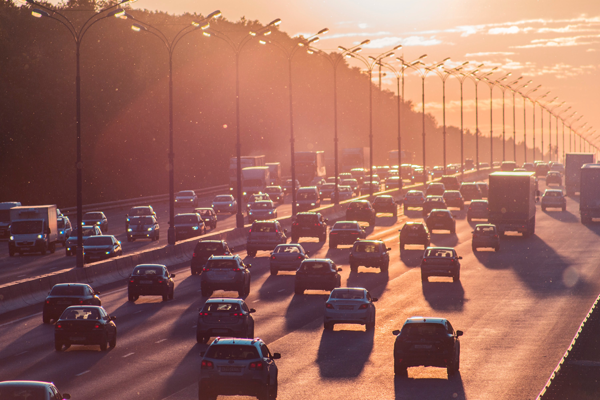 Collision repairers have for some time been saying changes they are seeing within their business point to a need for insurers to adjust their key performance indicators (KPIs) metrics for direct repair claims.

Average repair costs, for example, rose 8% in 2021, about one percentage point higher than U.S. inflation overall; the average part cost across all part types---OEM and aftermarket---was also up 8% last year, the “largest annual increase we have seen” since CCC began reporting that data in 1997, according to CCC’s Susanna Gotsch.

“Moving forward, most analysts expect that we’ve seen most of the increase in parts costs that we are going to see,” Gotsch said. “We’re not likely to see part prices reverse substantially, but the largest increases that we experienced in 2021 are not likely to be repeated in 2022. Where most analysists are predicting [the industry] will see the most pressure in 2022 will be on wages.”

Average total labor hours per repairable non-comprehensive claim grew slowly from 2011 (23 hours per claim) through 2019 (23.9 hours), but then jumped to 24.7 hours in 2020, and to 25.8 hours last year. Gotsch said the pre-pandemic growth was related to vehicle complexity, but the larger increase in the last two years is based in part on the increase in the percentage of non-drivable claims.

“For each $1,000 increment, we essentially see an additional two full days in the overall repair time, or keys to keys time,” she said. “Industry wide, DRP repairs are now taking over 12 days, two full days above where they were in 2020, and a little less than two full days longer than they were in 2019. By the time we get to a $10,000 or higher repair, the average repair time exceeds 35 days.

"Subsequently, we hear more carriers saying their customers are running out of allocated rental days, and many carriers have said they are looking at…their policies to determine if those [limits] should be adjusted.”

Another data point of note from CCC’s recently-released annual Crash Course Report: The national average body rate in 2021 ($52.86) was up just 1% from the prior year, the smallest percentage increase since 2011, in a year when overall inflation in the country was 4.7%.

One statistic in the CCC report will be of little surprise to shops: The percentage of claims with supplements continues to increase. Back in 2001, more than 50% of DRP claims did not have a supplement, according to CCC. Today, it’s just over 30%. The percentage involving two, three or four supplements has nearly tripled over that time span to more than 30%.

Another interesting statistic for DRP shops concerned about the metrics insurers are using to measure their performance: The decline in labor hours per day that has been occurring since 2017 only accelerated in 2021. Direct repair shops were producing about 2.5 labor hours per repair day on drivable vehicles in the second half of 2021, down from just over three hours during the same period in 2020, and down from more than 3.5 hours in 2016 and 2017.

CCC cites such factors as the technician shortage and the increased number of non-drivable repairs as the likely cause of the change. But a number of shops said they would point to other causes.

“For us, it’s absolutely the parts shortage,” one shop owner said. “It’s got us stopping and starting on jobs like never before, and spending way too much time shuffling cars around in the shop and back lot.”

Two other collision repairers said they think the decline is only going to continue because of the ever-increasing vehicle complexity.

“It’s not like you can just hang a replacement fender or replace a bumper cover any more,” one shop manager said. “Those jobs have mostly gone away. There’s electronics involved with almost every part now.”

Still another had what he acknowledged was just a theory.

“A lot of CCC’s data reflects only DRP claims,” he said. “Many of the top independent shops have cut way back or eliminated DRP agreements in recent years, like we have. Not to knock the big MSOs, but even some people I know who work at them say they’re not as productive as shops with an owner on-site. They can help contain costs, but it’s not usually through better productivity. I think the CCC data reflects more DRP claims going through those MSOs.”

MSOs with 25 or more shop locations last year accounted for 43% of uploaded DRP appraisals, according to CCC, a percentage that has grown nearly four-fold since 2008.

Whatever the cause, even CCC acknowledged labor hours produced per day isn’t likely to rebound soon.

“With many repairers seeing repair volumes grow while still unable to find the technicians needed, we expect we will continue to see labor hours per repair day remain below where it was pre-pandemic,” Gotsch said.